Located in California’s far north, Mt Shasta, the second-highest Cascade Volcano, just 232 ft lower than Mt Rainier. There are seven named glaciers on Mount Shasta. The four most significant Whitney, Bolam, Hotlum & Wintun are radiating down from high on the central summit cone to below 10,000 ft (3,000 m), primarily on the north and east sides. The Whitney is the longest, and the Hotlum is the most voluminous in California. In addition, three smaller named glaciers occupy cirques near and above 11,000 ft (3,400 m) on the south and southeast sides, including the Watkins, Konwakiton & Mud Creek Glaciers. Making Mt Shasta the place in California, for glacier climbs and courses with training on real glaciers while still in California. Click on the Photos below for more information. 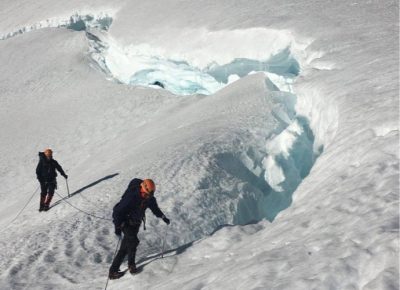 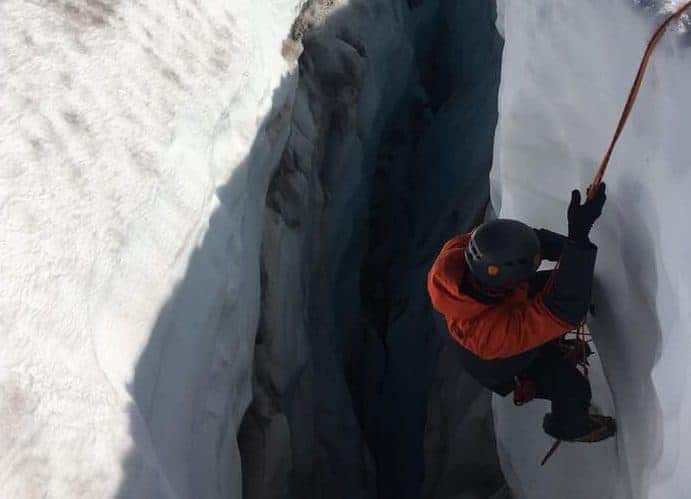 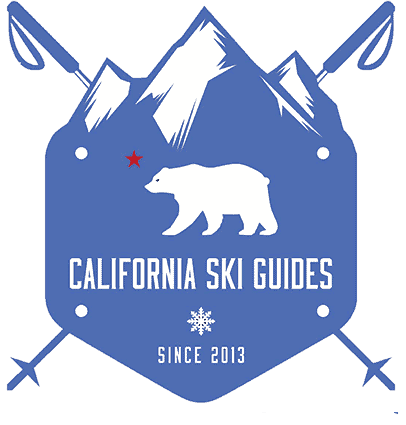 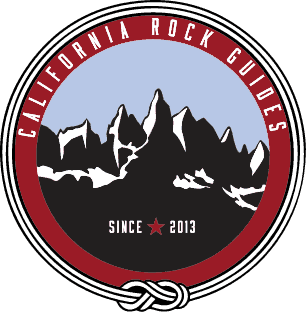